ON EVIDENCE: LARKEN ROSE AND HER CONCEPT OF ANARCHY

ON EVIDENCE: LARKEN ROSE AND HER CONCEPT OF ANARCHY

Now would be interesting compare the paradigm with two other paradigm: the story of Adriano Olivetti with his work in Ivrea (Piedmont-NW Italy), and the story of Leumann quarter in Rivoli (Torino).
A. Olivetti created in early 50' an amazing industrial reality in his town (Ivrea) starting from the father's legacy in 1932, but was interrupted by worst political forces and slim power forces. His death and then the strange death of his chief project engineer Mario Tchou (father of Elea project), ended the dream of a local social experiment (I suggest you read the story of these great men).
The elders and the former workers of Olivetti mourn those happy times.
Another interesting paradigm in Piedmont, was the Leumann quarter in Rivoli-Turin (early 1874).
The Leumann's paradigm (a cotton mill with a Swiss style village complete of schools and recreational activities around the factory  for its workers ), probably inspired many years later Disney's staff for the little town of Celebration (FL).

What may have been the key of these Piedmontese partial successes?
A local community like the real american natives, without worst political interference especially from not Piedmont natives or local renegades natives, or people that not love the territory and the real natives.
The fall and the end of Piedmont (and also the northern economic locomotive) begin from the end of those years between very fake hedonism and mass immigration with his jackals from everywhere out of Piedmont. 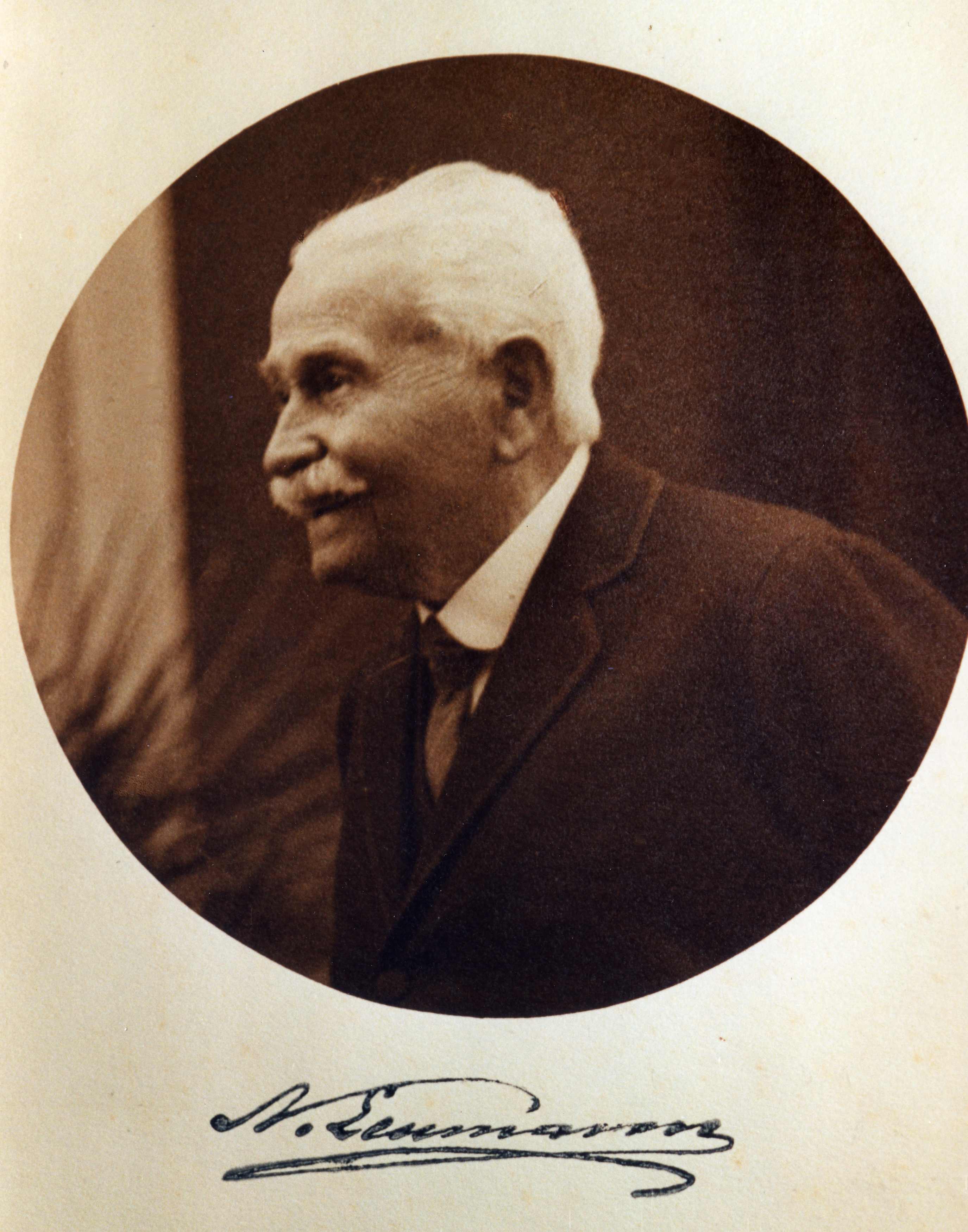